The winegrowing chapter of the estate’s tale began in 2014. Its previous history tells of virgin territory only visited last century by shepherds coming to graze their flocks. The winding road leading to it seems lost in the wild countryside of Le Pic-Saint-Loup: a seamless blend of vegetable and mineral. Visitors to the area are struck by the contrast between this untamed scenery and the domesticated vineyard. It seems like the end of the world. Some will tell you that the place has a kind of magnetic attraction.

The young estate in the locality of La Figarède needed a new name. So Sylvie decided to hold a family brainstorming session to decide on the estate’s “trademark”. After a plethora of suggestions, Sylvie’s totem animal, the owl, finally came out the winner. Unobtrusive, mischievous, intuitive and clear-sighted, this beautiful, sometimes solitary bird can see in the dark and is even credited with magical powers… And thus La Chouette du Chai (“The Owl of the Winehouse”) came into being. 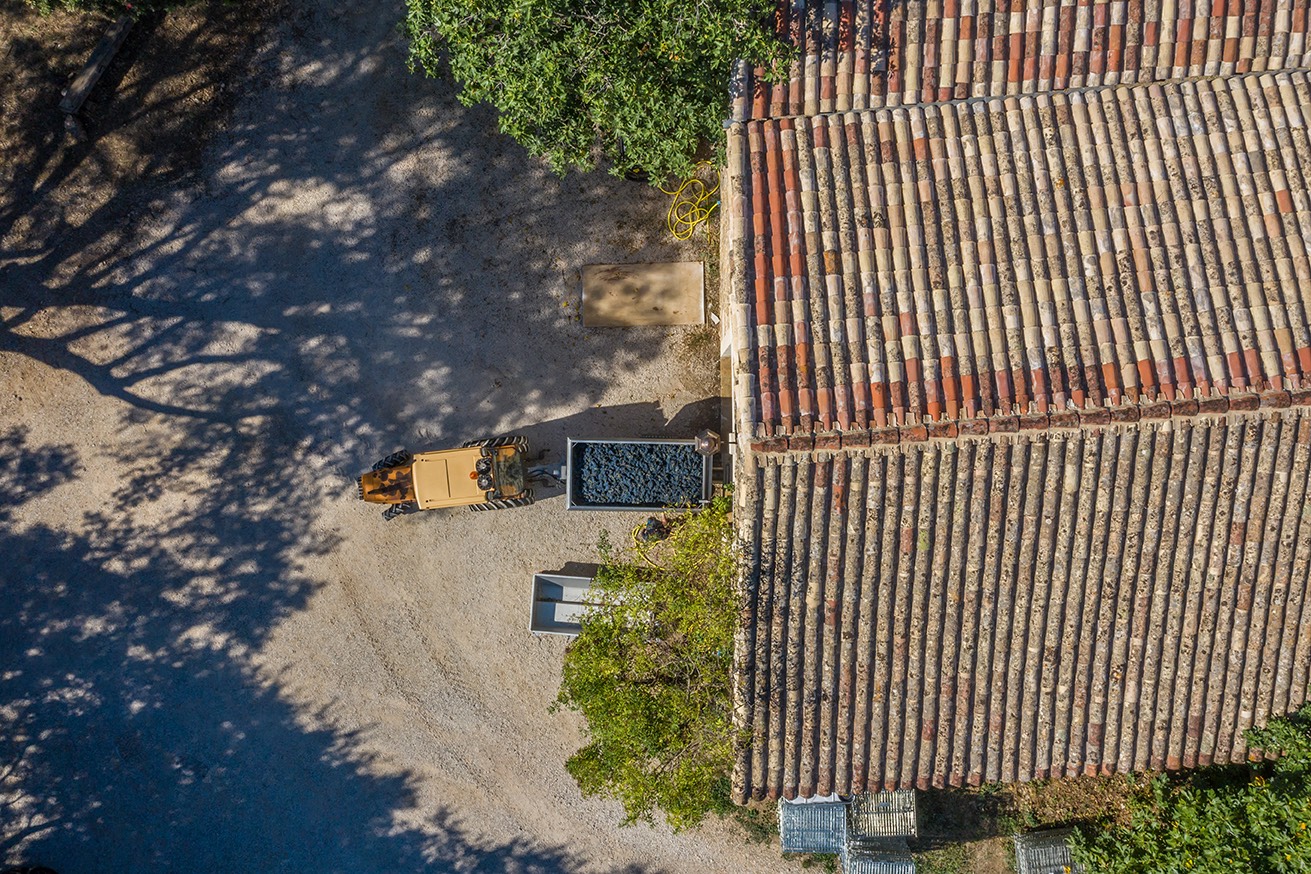 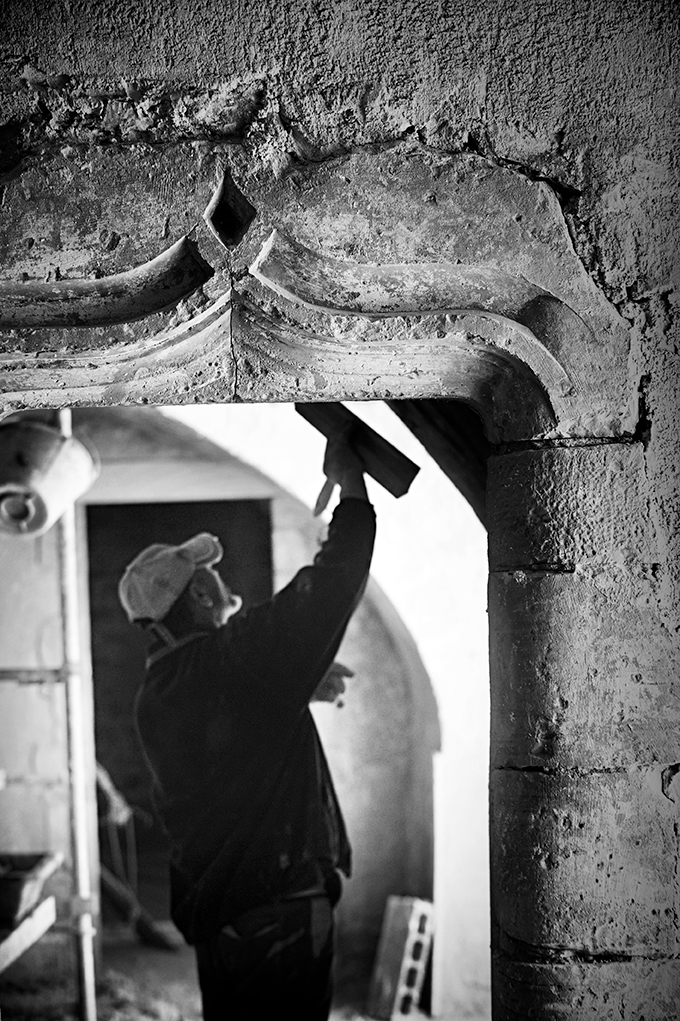 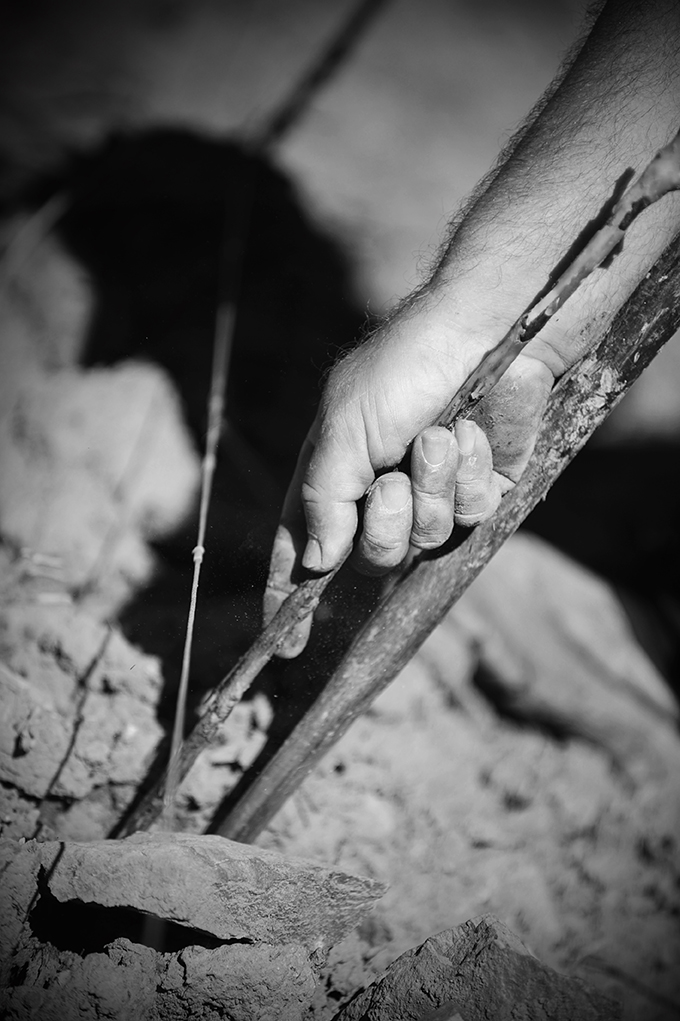 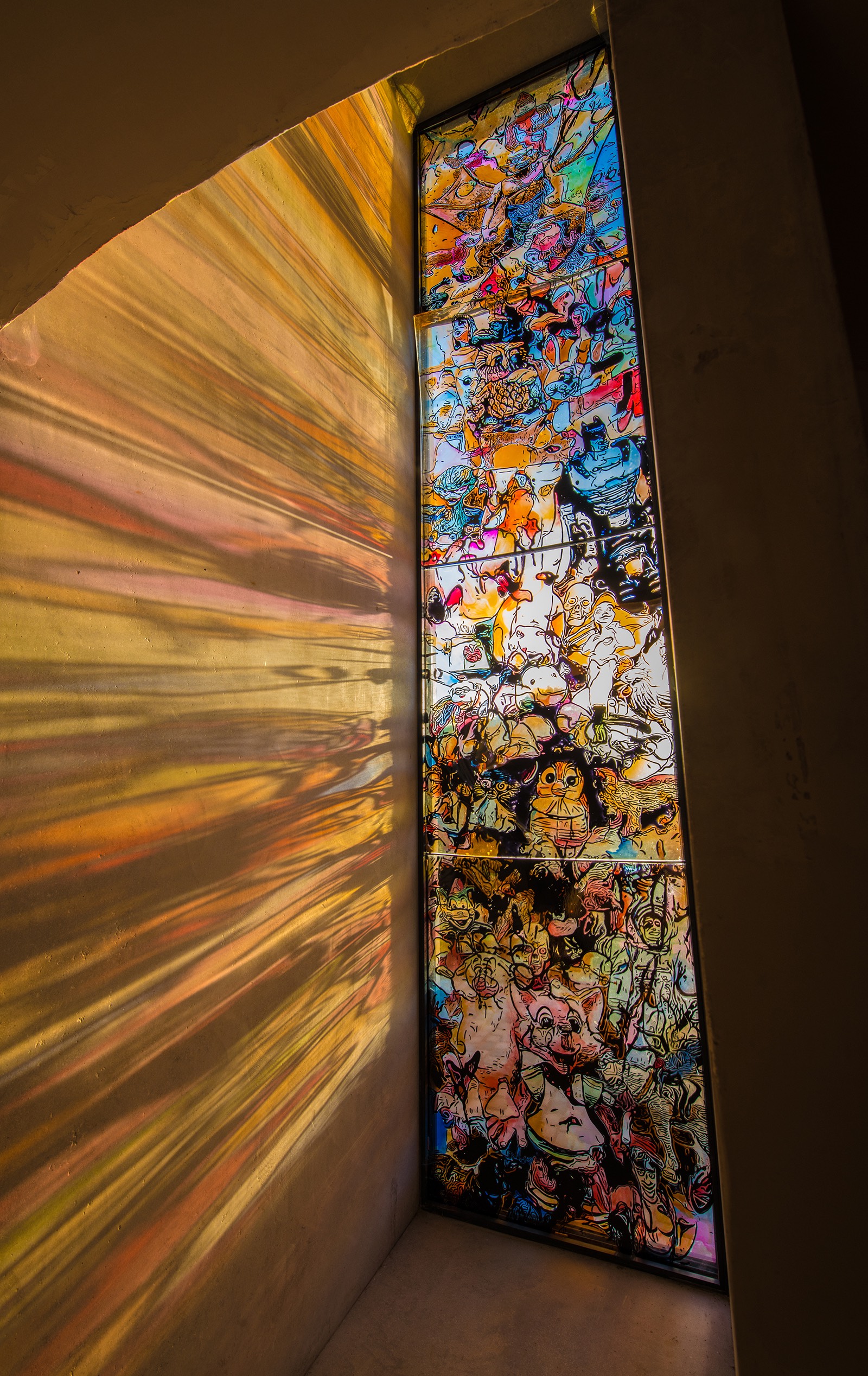 The cellar gains a stained-glass window by artist Michel Soubeyrand 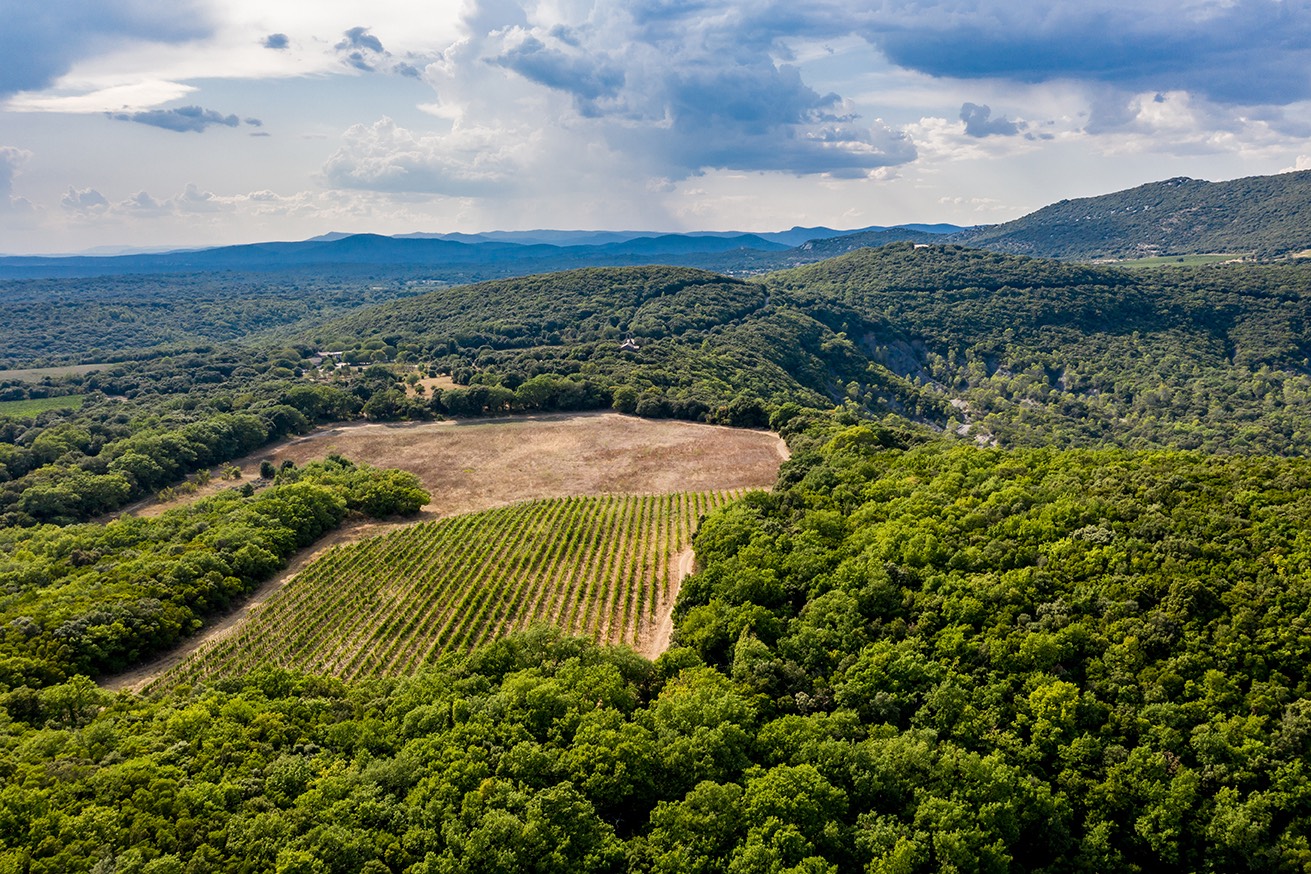 And the best is yet to come…

We use cookies to guarantee the best experience on our site. If you continue to use the latter, we consider that you accept the use of cookies.OK